A number of people have conducted surveys in recent weeks on the intentions of consumers to take flights or travel more or less than before the crisis. What do they tell us about the likely level of demand over the next year?

I was triggered to take a look at this by this article in today’s FT (apologies if you are hit by the paywall). It references a survey conducted by UBS in mid May of 1,000 UK consumers, which showed that 31% of people were intending to fly less over the next year for travel to Europe, with 10% intending to fly more. That sounds quite alarming, but even if you assume a halving of the travel of the “fly less” group and only a 20% increase in those keen to make up for lost time, that would equate to a 14% drop in demand compared to pre-COVID levels. That is actually somewhat better than the 20% drop most airlines are expecting for next year.

Interestingly, the results for “worldwide” travel were no different from those for Europe. Many commentators have predicted that long haul travel will be hit harder. This might still be the case of course, if government restrictions are lifted on European travel but not on other long haul destinations.

BCG have also been posting the results of their consumer sentiment surveys on their incredibly useful Travel Recovery Insights portal. For UK consumers, they are a little more pessimistic, with 38% of consumers intending to travel “a lot less” and 24% “somewhat less”. Assigning a 50% drop to the “lot less” group, “20%” to the “somewhat less” and equivalent increases to those planning to spend more, gives a drop in demand of 21%, much closer to the current consensus. Maybe this tells us that airlines are more likely to believe consultants than investment bankers?

It should also be noted that the BCG survey asked people about their spending plans for travel over the next 6 months, rather than intention to fly in the next year. You would expect people to be more cautious nearer term and the two sets of figures could be consistent with a 21% drop over the next 6 months followed by a 7% drop in the 6-12 month timeframe. A much rosier view for the level of demand next year than most commentators are expecting.

What is also clear is that there are going to be some fantastic deals on offer once the travel industry is allowed to get going again. So even the 62% of consumers who expect to spend less on travel may be able to achieve that objective without reducing the actual number or duration of their trips. Whilst that won’t be good for airline yields, maybe the volumes will recover faster than people are thinking.

One final caveat: all this is based on consumer intentions. It all relies on people being allowed to travel and on the flights being there for them. Which fits with the current focus of the industry on getting governments to lift restrictions on travel and to get on with allowing travel to resume where this can be done safely. The survey evidence suggests that the consumer demand for travel will be there if they do.

Travel stats. We all love them. But where’s the best place to go to find out where you’ve been?

IAG, my employer and owner of Aer Lingus, British Airways, Iberia, Vueling and the newly launched LEVEL has been running a corporate accelerator programme for startups, called “Hangar 51“. I’ve been sponsoring the “Data Driven Decisions” category, and one of the startups I’ve been working with is esplorio, an automated travel journal service.

One of the things IAG and esplorio have been working on together is to offer our customers the opportunity to link their esplorio and BA Executive Club accounts, to give them a combined view of their data. Whilst we are sorting out the technical details, I thought I’d do a one person “proof of concept” by manually consolidating my own data.

Esplorio is a relatively young service, but it enables you to link to your Facebook, Twitter and Foursquare accounts. This means that I have data in Esplorio going back to 2011, which was when I joined Foursquare.

My BA data starts in 2004. This is when BA thinks I joined the Executive Club. I’m pretty sure that I joined before this, but maybe BA knows me better than I do.

According to esplorio, I’ve been to 30 countries and have travelled 454,648 miles. BA thinks I’ve been to 24 countries and have flown 351,818 miles. Whilst the two data sources agree on 21 countries, BA missed 9 that esplorio had and esplorio missed 3 so the true total is 33. Which I think demonstrates the power of combining data and also makes me think I’ve spent too much time on a plane. 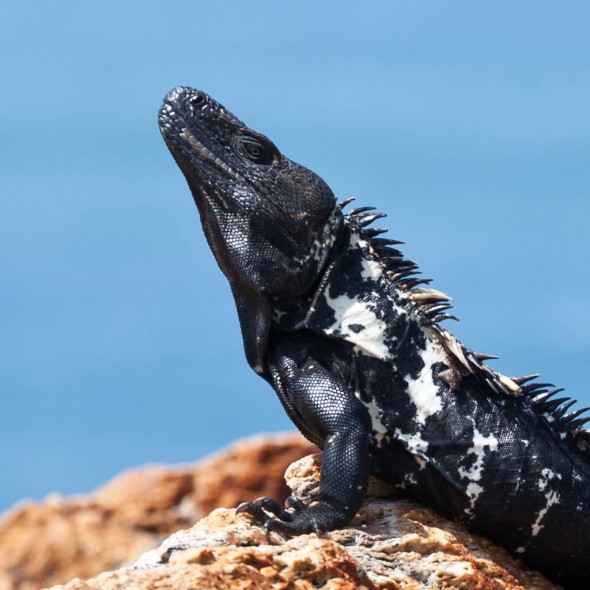 Chilling out in Puerto Escondido, Mexico. Trying to emulate the local iguanas, who can bask on a rock motionless for hours, it seems. Myself, I need regular infusions of Corona and Sol to keep me going. Pass the lime. 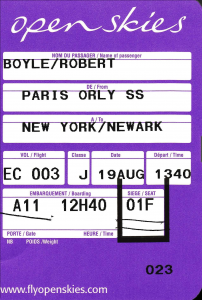 Went on my first flight with OpenSkies last month. Being based in London, there hadn’t been much occasion to use the service before. But heading out to New York for a Board meeting, I decided to take the time to make a quick detour via Paris.

The service was excellent in every way. Great seats, food and wine and good service on the ground too. Of particular note was the friendliness and professionalism of crew. Overall, superb.

For more information pop over to the OpenSkies website on https://www.flyopenskies.com/splash 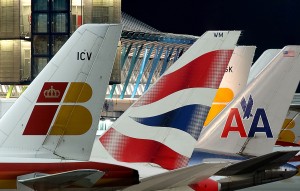 We finally secured approval this week for an immunised deal with our alliance partners American Airlines and Iberia. It has been a long time coming. The final step was to secure approval from the US Department of Transport, which was granted last Tuesday evening, fourteen years after we first attempted to get a deal approved with American. 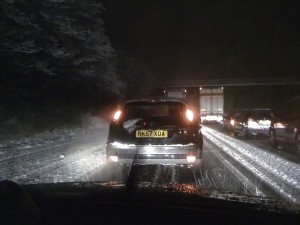 Britain is famous for falling apart at the first sign of snow and this week we really lived up to expectations. For some reason, nobody had bothered gritting the roads before the snow started falling. Perhaps whoever is in charge had engaged Michael Fish as a special weather advisor? Whatever the cause, the SE descended into a frozen wonderland of stationary and abandoned cars. It took me five and a half hours to get from Hounslow to Wokingham and others I have spoken to fared even worse. But I did get home eventually and I suppose if everything worked like it does in Switzerland, we would all be bored and the papers would have nothing to write about. 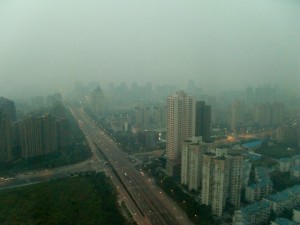 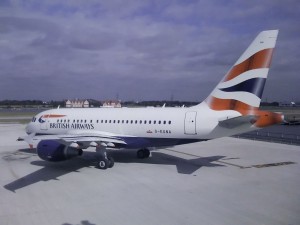 I was at London City airport this morning to see off the first BA flight to New York. It took me over an hour and a half to get there from my office near Heathrow. Which is the point really – if you live or work on the east side of London, that’s how much advantage you get from using this new service compared to flying from Heathrow. 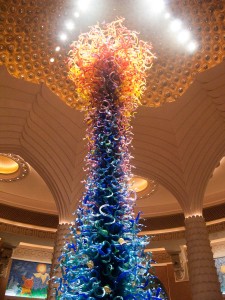 We realised that it had been some time since we had escaped for a dose of sun and relaxation by the pool. With only a five day slot in our collective calendars, we were somewhat distance and time zone constrained and settled on a few days in Dubai. It had been over 10 years since we had been there as a family and a lot has changed in that time. We expected big and brash and Dubai delivered… with golden knobs on. We expected hot and got 44°C. We expected some of the best hotels in the world and got palatial rooms, fantastic food and an attached water park, complete with ziggurat. What we didn’t quite expect was how expensive the place has become, for example the cheapest bottle of wine on the menu was £40 and a beer was £8. Ouch. 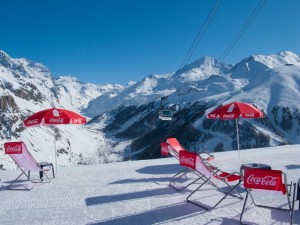 It has been great to exchange the business pressures of surviving the credit crunch for the task of trying to stay upright whilst skiing an expanse of fresh powder. Although I must admit that there are some similarities to the two challenges, on the whole it has been a pleasant escape. However, it was impossible to avoid being constantly reminded of the world’s problems. Whether it was the ease of getting a table in the restaurants or the length of the queues for the lifts, there were signs everywhere of the downturn, even though this must have been one of the busiest weeks of the year. What has certainly not helped is the weakness of the pound: suddenly everything is 30% more expensive for us Brits, and Val d’Isère was far from cheap to start with. At least the shops were running sales, so Amanda and Laura got some rather nice new ski jackets with a 30% discount. That made me feel better, almost.